Ahoy all – it’s Three on a Thursday again!

I warn you now, I’ve spent the last few hours in the park, with a bottle of fizz, enjoying the weather. This may or may not have influenced my selection this evening.

If you like what you hear, and fancy experiencing the  full horror live, I’m playing Bill Chill Bristol tomorrow night from 11pm. Pop down and join in, eh?

END_OF_DOCUMENT_TOKEN_TO_BE_REPLACED

The Bastard Sunz present The Waiting for ‘Tilla EP 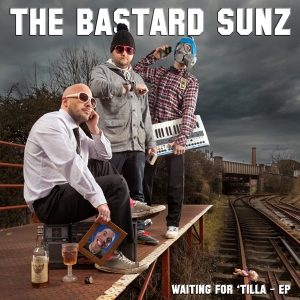 The Bastards are baaaaaack

After the critical success of Le Discotheque Martydom and it’s associated remix album, Le Discotheque Remixicon, both certified Tin for selling half a dozen copies, the Bastard Sunz, Bristols most deliberately offensive hip hop crew had gone a little quiet. Rumour had it that their lyrical driving force, the one known as B’Tilla the Cunt had disappeared, leaving the boys in the lurch …
END_OF_DOCUMENT_TOKEN_TO_BE_REPLACED

Hip to the Hop #2 on Purple Radio tomorrow night!

This is my second appearance on this slot, with the first being one of my most popular shows, garnering over 1000 plays on soundcloud, a feature on the the Ghetto Funk blog, courtesy of the Funk Hunters, and lots of nice comments from randoms to fluff my already overactive ego, so this one better be a worthy successor eh?

Here’s a link to what you missed last time …

Ahoy kids, it’s that time of the week  where I bless your ears with three of the best  tunes that I’ve stumbled over in the previous week. Aren’t you lucky?

Brace yourselves, I’m going in dry!

END_OF_DOCUMENT_TOKEN_TO_BE_REPLACED

First review for a while but as it’s new beats from the Keep Up! boys – Yay!
END_OF_DOCUMENT_TOKEN_TO_BE_REPLACED 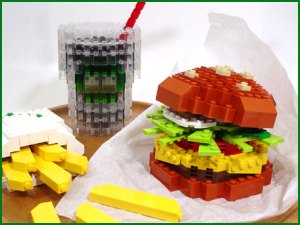 I did think of doing a ‘Heinz 57’ inspired mega-dig for tunes, but to be honest doing 6 last week was tiring enough, so lets just still to quality not quantity, eh? END_OF_DOCUMENT_TOKEN_TO_BE_REPLACED

Here we are guys and gals, after a brief hiatus caused by my galavanting around the world, another Ctrl:Alt:TheBeat for you with tracks from Dirty Dike, DJ Rudd, Roast Beatz, The Funk League and whole host more.

(many thanks to Stu ElevenThirtyEight for playing it out for me)

END_OF_DOCUMENT_TOKEN_TO_BE_REPLACED

Just a quick post to say ‘ta’ to the guys from WHOMP! for having me on Saturday. As you can tell from the photos below it was a pretty large one …

(props to Si Mcdonnell for the photos) 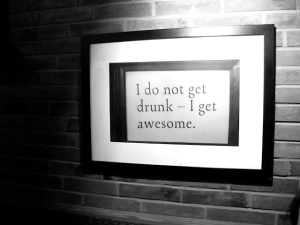 Apologies for the lack of a ToT last week, I was in Toyko on my hols and was suffering from a dearth of wi-fi access – or at least reasonably priced wi-fi access – I wasn’t going to pay the £20 a day the hotel wanted to charge me – I blame my Scottish heritage for the ‘deep pockets & short arms’ nature of this excuse

Never fear though, normal service has been returned, and to make up for the emotional trauma of missing a week, I’ve dropped a double dose of tunes on you below …

END_OF_DOCUMENT_TOKEN_TO_BE_REPLACED 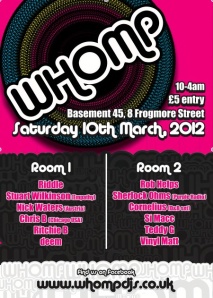 Apologies for the lack of a Three on a Thursday last week – I was in a wifi free hotel room in Tokyo so was a little stuck. Never fear though, they’ve foolishly let me back into the country, so, refreshed from my travels, I’ll be battering through the rather huge pile of promo that’s clogging up my inbox and the choicest cuts will presented in the next few days, so keep ’em peeled!

If you’re feeling the tunes and mixes I’ve been posting, the good news (or bad news depending on your opinion) is that I’ll be bashing ’em out with the Whomp boys and girls at Basement 45 in Bristol this Saturday … 5 notes on the door for what should be a belter of a night.

Right-ho – best strap the cans on and get on it …